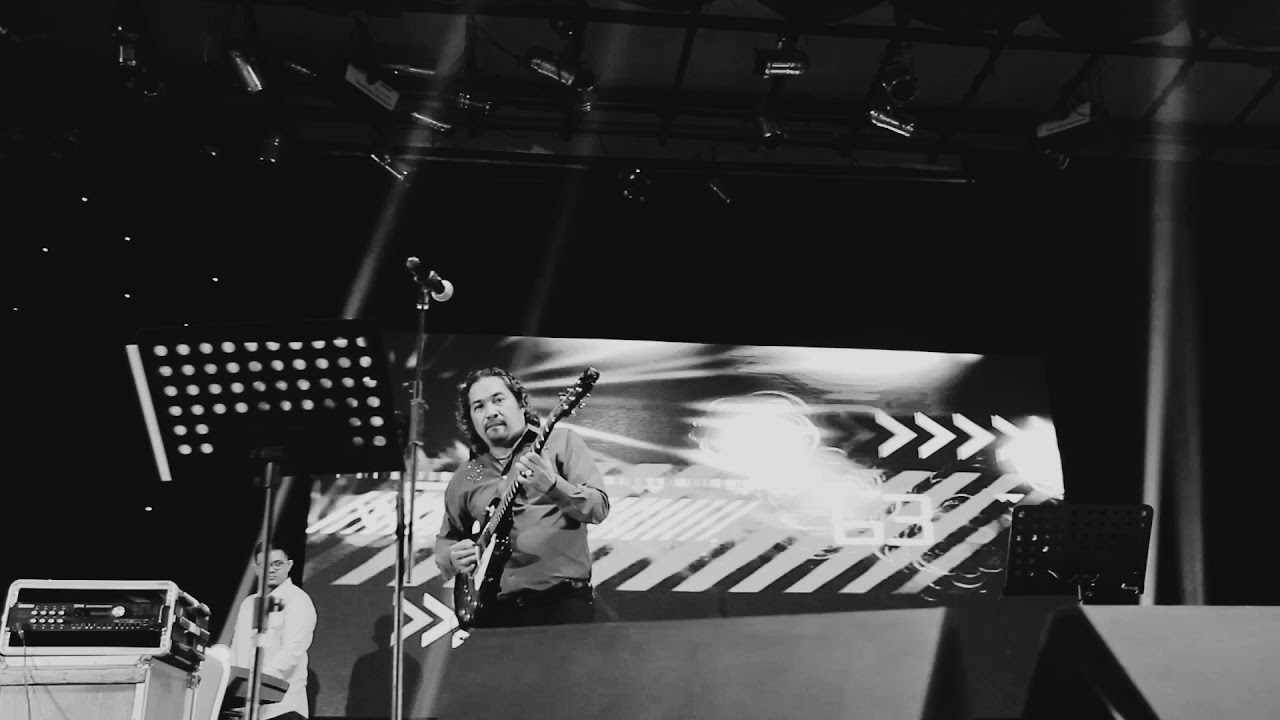 Throw back to North Sumatra Jazz Festival project! It is kind of an annual thing and  a “must” for all jazz lovers in North Sumatra to attend. Performing for a jazz festival, the  artists were carefully selected to blend with the targeted music community.

As the main artist and resident band in North Sumatra Jazz Festival, Erucakra and C Man have had their own fans. They put a spell on everyone with their stage act! Their collaboration involved Chelsea Hadi, a young singer who started her debut in Indonesian Idol 2014.

The maestro Ed Vanness is acknowledged for his skill and also played some of his best pieces, making the audiences gasp in amazement.And of course, Tulus, a pop singer well known for combining soul jazz with his music, was the guest star that year. He successfully made his fans screamed with his popular songs such as Gajah and Monokrom. He also invited lucky audiences to take a selfie with him. His attitude on stage was amazing.

Last but not least, the show was closed epically by Steven Aldo, a DJ and composer who created songs with unique elements. At North Sumatra Jazz Festival he collaborated Jazz, EDM music and Indian instrument. Epic!